Seven generations of the Jenke family have worked the fertile Barossa Valley soil, and they still proudly call this world-famous wine region their home.

Along with his wife Rebecca, and children Oscar and Matilda, they are excited to write the next chapter of the Jenke Vineyards story.

Mark and Rebecca feel immense pride in preserving their family’s grapegrowing traditions and the rich Barossan culture, to sustain the Jenke blocks well into the future.

It is truly heartfelt work, and they take their role of custodians seriously.

A journey from the other side of the world

The Jenke Barossa story began in 1854 when Johann Jenke left the small village of Rackel in Saxony, Germany, close to the Prussian border.

Along with his wife Magdalena, and their son Johann (II), his wife Maria and her daughter Anna, they boarded a train to Hamburg. Then set sail on the ‘Steinwarder’. They arrived in Port Adelaide on November 5, 1854, after a voyage of almost four months.

As a family historian has put it so well, “Johann (II), like his father before him, was a farmer. …who would have contemplated leaving established farms and homes to travel thousands of miles across the great sea to a strange, unknown land…unless the alternative was so unbearable, physically and spiritually, that it provoked this great decision.” ~ The Jenke Family in Australia 1854-1974

At this time, many Wendish people decided to leave their homeland to escape the threat of conflict, the ‘Germanisation’ of minority groups and dissatisfaction with the church.

But even more so, they were strongly attracted by the personal freedom that Australia offered – something highly prized by the Wends. The letters sent back home described how good farming land was readily attainable, and how they could easily become landowners.

The original group of Jenkes made their way to the Ebenezer district, near Stockwell, where a large number of Wends had already settled in the Barossa

Then in 1858, Johann (II) entered into an agreement to buy 152 acres of land in the area then known as St Kitts for £319. This property remained in the Jenke name for ninety-seven years, where five generations lived.

It was in 1926 that the Jenke family came to Rowland Flat, where they still reside today, four generations later.

Ben and Emma Jenke purchased a home and farming land from the Koch family, who had been part of the first wave of Silesian immigrants.

As Mark explains, “In this area in the early 1900’s, you were either a Koch, Gramp, Liebich, Mattner, Hoffmann or Jenke. Because my father, John had grown-up and worked extensively with the Koch family, they were happy to sell him a parcel of their land and entrust him to carry on with what their family had started.”

Over the years they converted their mixed farms to the vineyards you see today.

Wine is the Jenke way of life.

From here the Jenke Barossa story has continued to unfold.

Ben and Emma’s son, Kevin ‘John’ Jenke and his wife Lois Liersch, purchased more vineyard land from the Koch family in 1962, then Mark and Rebecca did the same in the 1990’s, further expanding the Jenke Estate.

It was in 1989, that John and Lois’ eldest son, Kym Jenke, made the first wines under the Jenke Vineyards label.

Kym showed a passion and flair for winemaking, studying at Roseworthy before putting his stamp on the Barossa wine landscape as chief winemaker.

Whereas their youngest son, Mark, preferred to implement and further evolve all of the grapegrowing practices that he’d watched his parents carry out over so many seasons.

Since Kym’s sudden passing in 2016, Mark has felt ready to guide Jenke Vineyards in the next era – with the same warmth, generosity and hard work his ancestors were known for.

The new releases of single vineyard Jenke Vineyards wine continue to be handmade in one of the original 1800s buildings, and will delight our loyal followers and newcomers alike.

Looking to the future, Mark and Rebecca’s son Oscar is already following in the footsteps of his Dad and Pop in the vineyards, showing keen interest in carrying on the work that began generations ago. 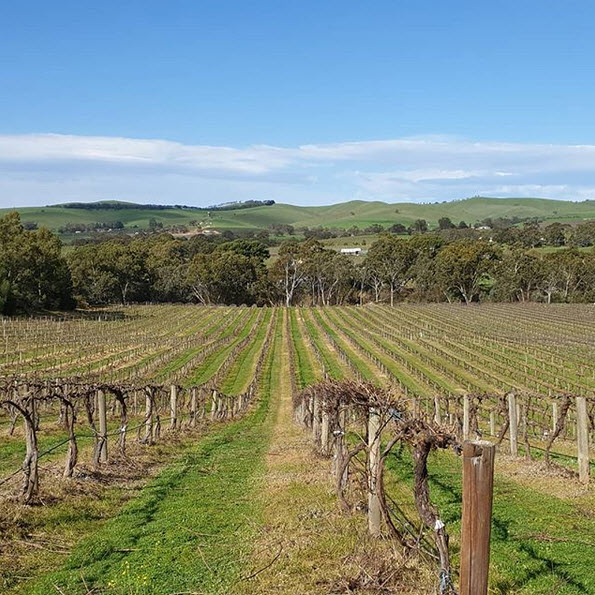 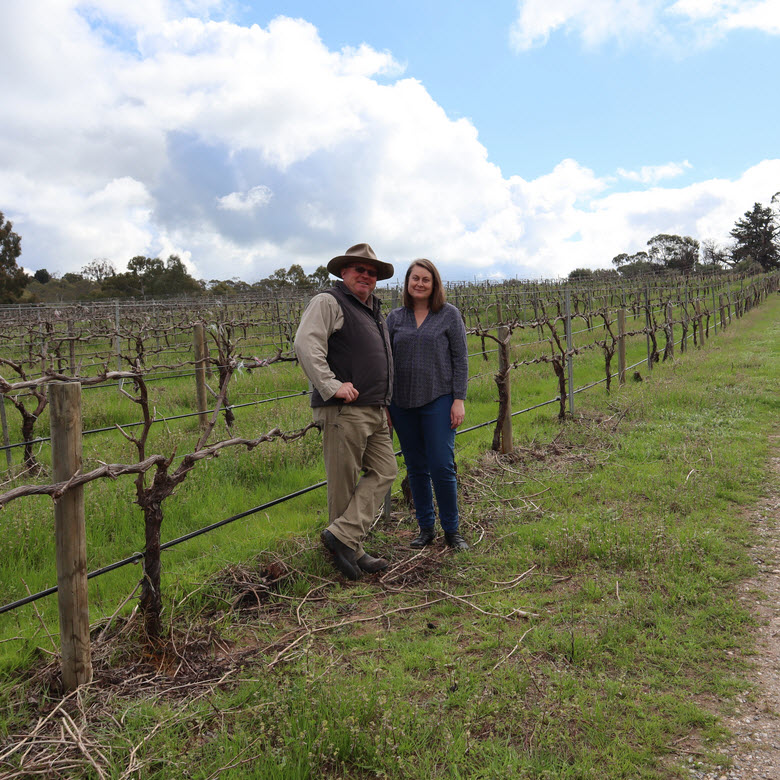 Jenke Family Tree – in the Barossa

Join our newsletter to receive the latest releases from Jenke Vineyards.

You have Successfully Subscribed!