Rod Chapman is a winemaker who needs little introduction. Not in the Barossa anyway.

With 58 years of winemaking experience, including a senior winemaking role at Penfolds making the iconic Bin range including Grange for fourteen years, he is one of the Barossa Valley’s finest.

Rod is a highly talented craftsman who feels blessed to have worked for past winemaking greats of the Barossa. He recalls watching the Barossa  ‘grow up’ from a relatively unknown region to become world renowned. The countless stories of who he has rubbed shoulders with across the decades would enthral any wine enthusiast.

But yet, that’s not what he’s about at all.

Humble and down-to-earth, Rod goes about his job and generously imparts his wisdom at every stage of the winemaking process at Jenke Vineyards.

His passion hasn’t waned in the slightest – you’ll see his eyes light up as he inspects the first crushings, tests samples in the lab or holds up a swirling glass in the sunlight.

A lifelong love for the Barossa

Rod’s German heritage on his mother’s side traces right back to the pioneers who built their homes in Hoffnungsthal near Lyndoch, the Barossa’s very first settlement.

Not unlike so many who grew up here, Rod had an early start to his career.

“I was immersed from a very young age. I can still remember going out with mum grape picking when I was just knee high.

Whilst at Primary School I earned a bit of pocket money at Lyndoch’s grape depots, Kaiserstuhl, Penfolds and Yalumba where we would help out hosing down the grape trucks and sweeping up the grape-skins. You’d get a sixpence which was wonderful!”

And, despite being offered positions in other wine regions, Rod has never wanted to leave the Barossa. It’s where his home, his heart, his family and an incredible wine career that has spanned almost six decades all are.

An illustrious career that started in fine style

A high school Chemistry excursion to a local winery left a big impression on Rod, and led him to begin a winemaking traineeship at Gramps Orlando Wines, Rowland Flat in January of 1962.

Back then, it was an entirely different wine industry.

Fortifieds were the drink of choice and Barossa’s range of table wines were in their infancy. As Rod will tell you, when he started – Chardonnay, Sauvignon Blanc and Sangiovese were only found in a text book!

As he reflects, “At the time, Gramps Orlando were leading the way in terms of winemaking technology, all thanks to Colin Gramp. So I was blessed with a strong, technical start to my career.

I was so fortunate to be involved in the making of the Barossa Pearl. It was one of the biggest selling wines of the era, and introduced a lot of people to table wines.

I also got to learn from the best winemakers. One German winemaker in particular said to me ‘Have plenty of passion and use your instincts’. I’ve never forgotten that.”

Throughout the 1970’s and 1980’s, Rod’s winemaking stature only continued to grow, thanks to his experiences in his Barossa home base and on overseas wine study tours.

He made wines with Peter Lehmann at Saltrams, at Krondorf, and then Kaiser Stuhl. As chief winemaker of Kaiser Stuhl, he upgraded their premium range of table wines. When Kaiser Stuhl were bought out by Penfolds, Rod became their Production Manager and Winemaker from 1982 – 1995.

It was here that Rod became part of a team that made– Penfold’s internationally acclaimed Grange Hermitage. He is grateful to have been involved with premium red wine making at Penfolds, Nuriootpa winery.

A retirement of sorts!

When Rod finished his time at Penfolds, it would appear that the tightknit Barossa wine community couldn’t let one of their winemaking greats simply retire!

In 1999, Rod came out of retirement and loved the experience of getting back to grass roots to help establish the fledgling Ross Estate Wines (now Hemera Wines). Then a decade later, Carl Lindner of Lindner Family Wines sought Rod out to develop their large collection of fortifieds.

As he recounts with a chuckle, “When I thought I’d really retired I got a phone call from Carl Lindner telling me I couldn’t just sit home with my slippers on – I needed to come and help!”

Fast forward to 2018 and Rodney once again picked up his home phone to another one of the Barossa’s sons. And, the reason Rod accepted Mark Jenke’s offer is simple and heartfelt.

“You get to this stage in life, and it becomes about giving back. I’ve been very fortunate and have had a very rewarding career.

I’ve been helped by many across the Barossa, so when Mark rang me, I said yes because I knew I just had to help.”

The entire team at Jenke Vineyards feel incredibly blessed to have the guidance of this winemaking legend. We look forward to drawing upon his talents, artistic flair and vast experience to nurture the 2019 vintage and beyond. 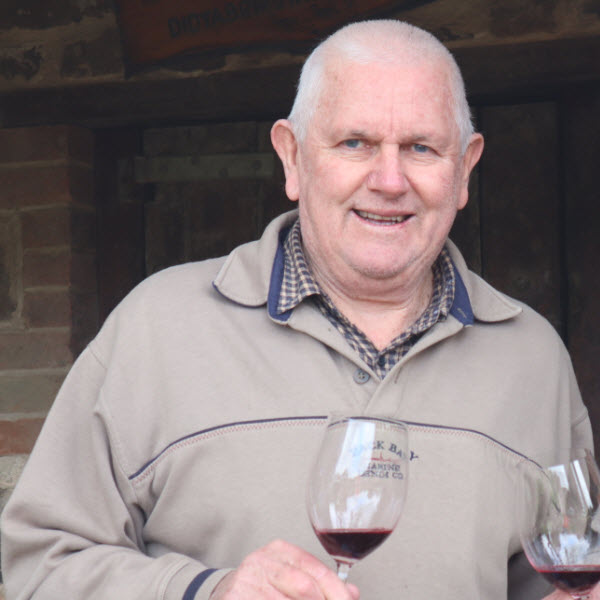 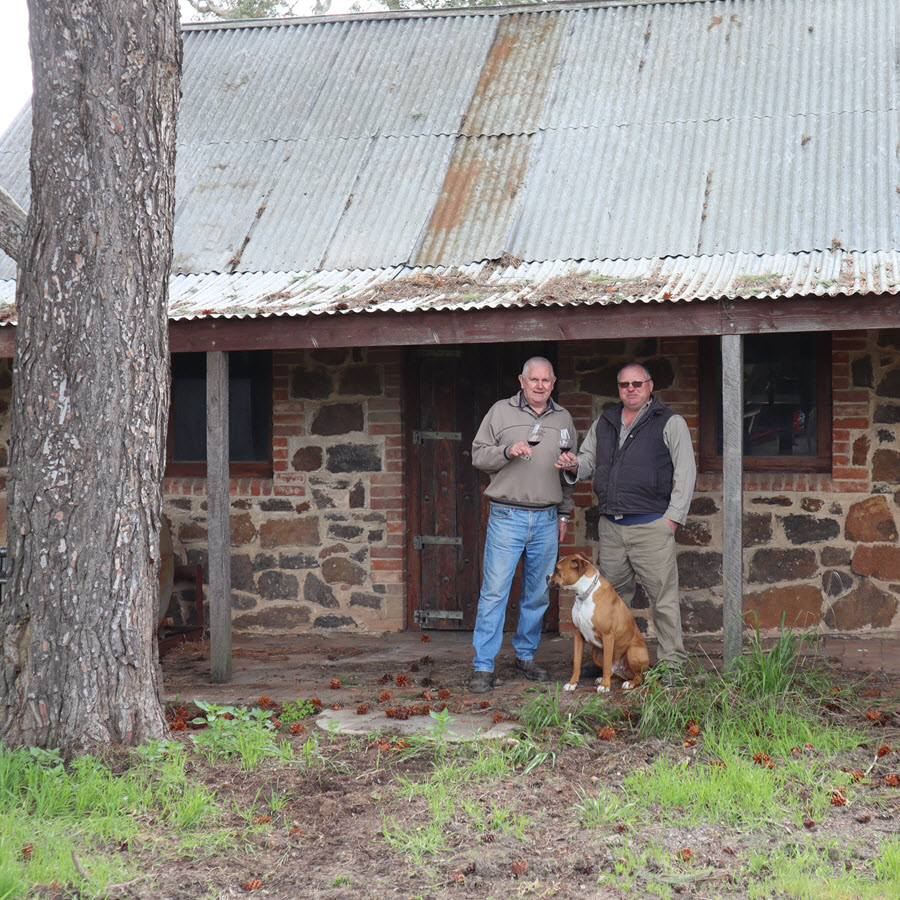 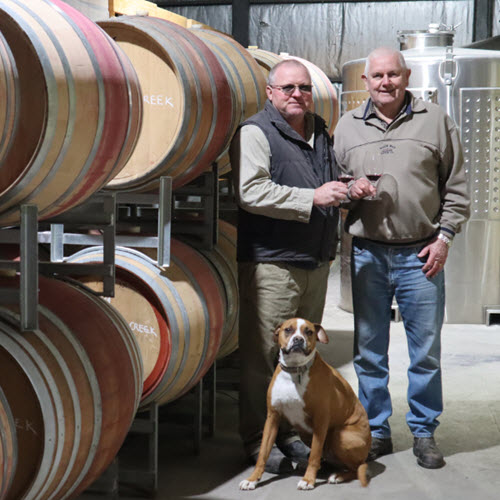 Join our newsletter to receive the latest releases from Jenke Vineyards.

You have Successfully Subscribed!